As the Eden Project is based in Cornwall, our World Pasty Championships celebrate the traditional Cornish pasty recipe, as well as some more unusual varieties. From the Americas to Australia, pasties derived from recipes passed down by Cornish emigrants over centuries are eaten and enjoyed by many millions of people.

The Championships are also a fantastic opportunity for a good old Cornish knees-up, with pasties galore and entertainment from local bands.

There are eight categories in the Championships with the opportunity to enter a traditional Cornish pasty or an alternative savoury pasty.

In 2011, the Cornish Pasty Association won a long campaign to gain European Union PGI status for the Cornish pasty which means that only pasty makers based in Cornwall who make pasties to the approved recipe are able to label their products as Cornish pasties.

What’s open and what’s not in Padstow 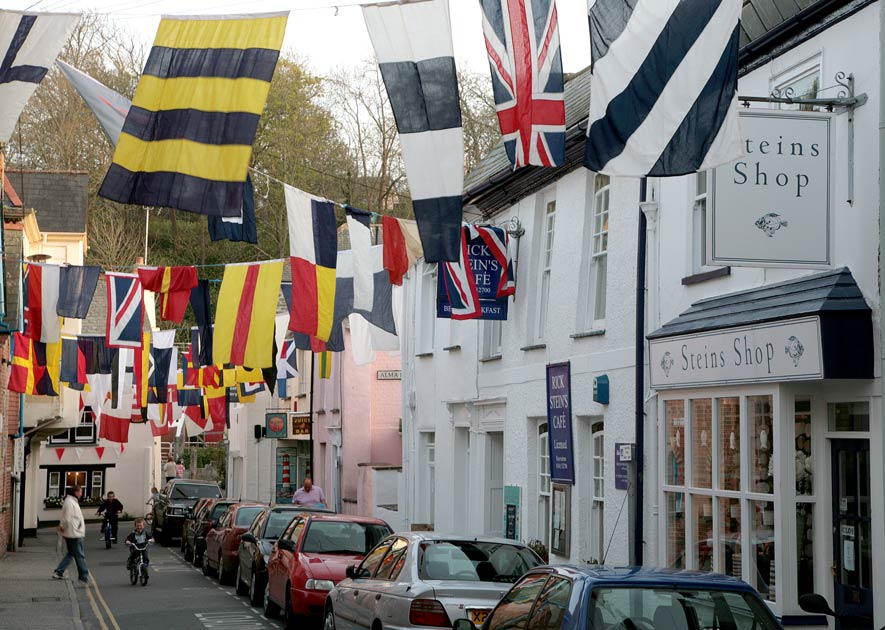 What’s open and what’s not in Padstow

Tarquin’s Gin has a new shop opening on Saturday 11th July in the shop previously occupied by W.Stein’s on the Quay is…
Read More

Book two or more cottages for the same dates, full weeks only and receive a 10% discount.

Unfortunately we have no special offers or rates at present.

Please enter your username or email address. You will receive a link to create a new password via email.

This website uses cookies to improve your experience while you navigate through the website. Out of these, the cookies that are categorized as necessary are stored on your browser as they are essential for the working of basic functionalities of the website. We also use third-party cookies that help us analyze and understand how you use this website. These cookies will be stored in your browser only with your consent. You also have the option to opt-out of these cookies. But opting out of some of these cookies may affect your browsing experience.
Necessary Always Enabled

Any cookies that may not be particularly necessary for the website to function and is used specifically to collect user personal data via analytics, ads, other embedded contents are termed as non-necessary cookies. It is mandatory to procure user consent prior to running these cookies on your website.